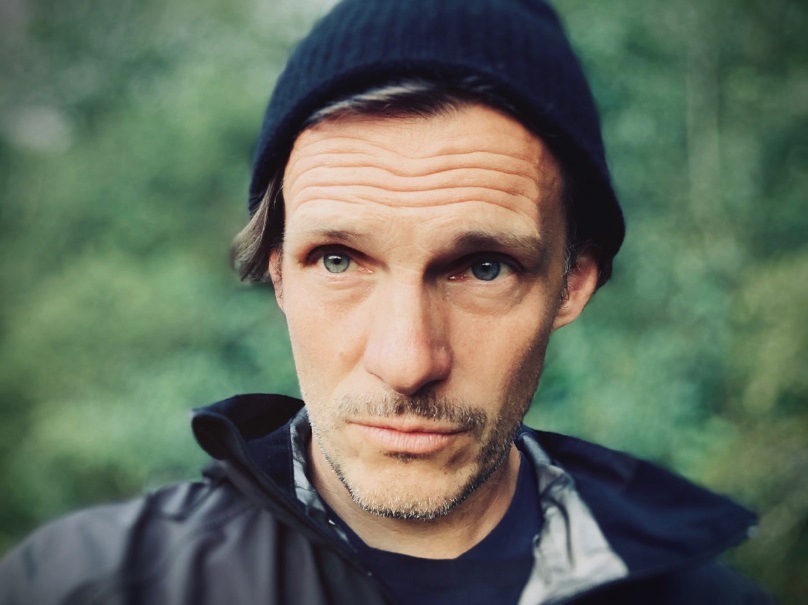 Warsaw-born cinematographer, screenwriter and producer Michał Englert is a graduate of the Cinematography Department at the National Film and Theatre School in Lodz, which is where he met Małgorzata Szumowska. Their documentary short ‘Silence’ (1997) won him an award for best cinematography at a film festival in Mexico. Since then, Szumowska and Englert have made over a dozen documentary and feature films together, becoming a renowned artistic duo whose cooperation runs far deeper than that of most directors and cinematographers. Their filmography includes ‘33 Scenes from Life‘ (2009), awarded at the Locarno Film Festival, which also won Englert the award for best cinematography at the Polish Film Festival in Gdynia, as well as ‘In the Name Of…’ (2013), ‘Body’ (2015) and ‘Mug‘ (2018), which all won awards at the Berlinale festival. In 2013, Englert won the award for Best Cinematography at the Sundance Film Festival for his work on Jacek Borcuch‘s ‘Lasting’. He is keen to take part in international projects, such as Ari Folman’s ‘TheCongress’ (2013) and Etienne Kallos’ ‘The Harvesters’ (2018), both shown in Cannes. He was also responsible for the cinematography on Krzysztof Skonieczny’s loud, HBO-produced series ‘Blinded by the Lights’ (2018), based on Jakub Żulczyk’s bestselling novel.