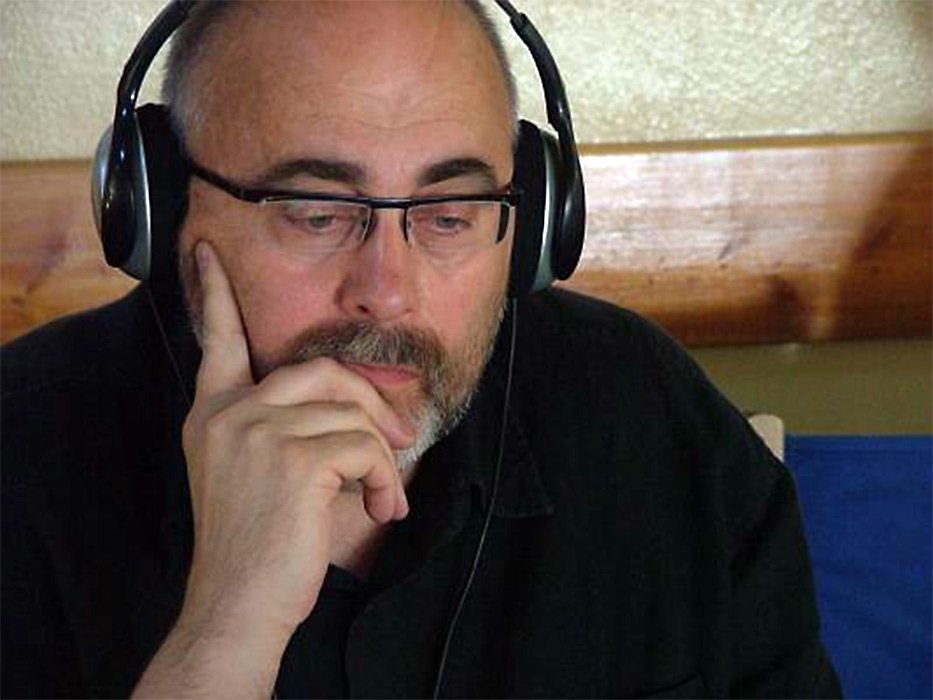 Michal Kwiecinski (born in 1951), is a director and a film producer. He received his Ph.D in chemistry in 1981, before graduating from the the National Theater School in Warsaw, where he majored in directing. He has directed several plays for TV and theater as well as operas onstage at the Warsaw Chamber Opera. He is an owner of Akson Studio, Tilsa and Arka Film companies, specializing in production for TV and theater. His companies have made about 150 productions, such as adaptations, plays, both studio and outdoor scenes.