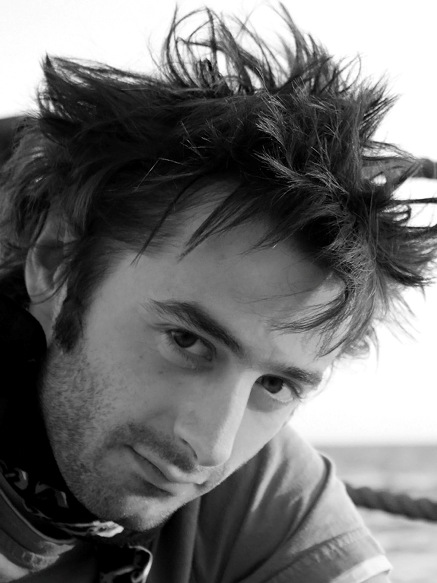 Born in 1982. He studied architecture, was a 3d graphic artist and inventor and is now a filmmaker. The Wings film is his absolute debut. At the beginning he was only a main character of this film, but during shooting he discovered that making films is what he really wants to do and he involved in directing and editing. Combining the architectural sense of aesthetics and composition, and the ingenuity of the inventor he successfully makes music videos and commercials.