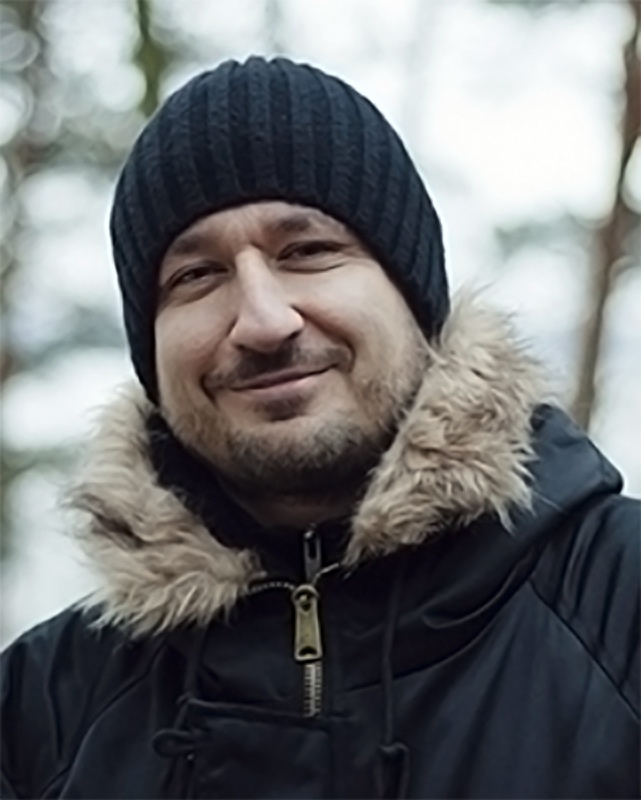 Born in 1975. Writer, director and producer. He graduates from the Polish National Film School in Łódź in the Directing Department in 2003. Since then, he has worked with Legal TV in the UK, TVP and TVN in Poland and has collaborated on various films and videos as co-writer, director, editor and producer.