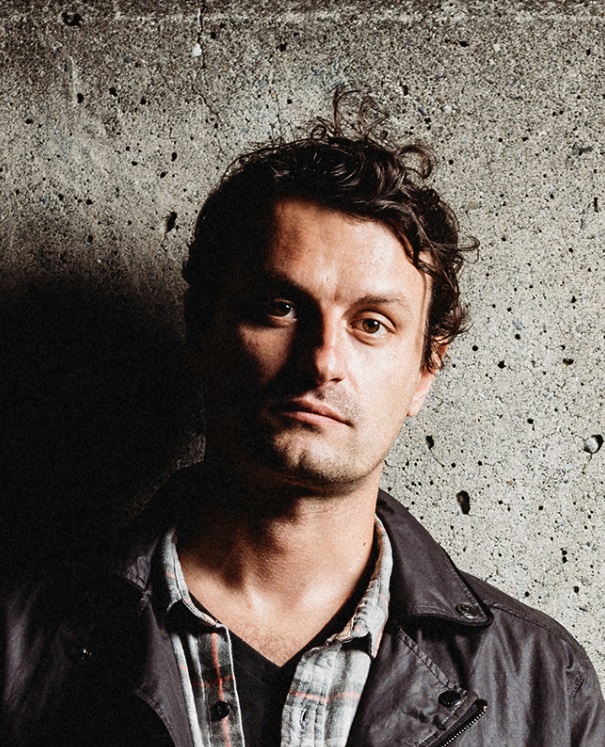 Michal Pietrzyk was born in Poland, and emigrated to the United States at age two after his father was imprisoned as a member of the anti-communist movement Solidarity. His upbringing as an immigrant navigating two different cultures has strongly shaped his worldview and filmmaking voice. He has produced over 130 hours of documentary television for networks like Nat Geo and Netflix, and continues working as a producer in his day job. His directorial debut, All on a Mardi Gras Day, premiered in competition at Berlinale.