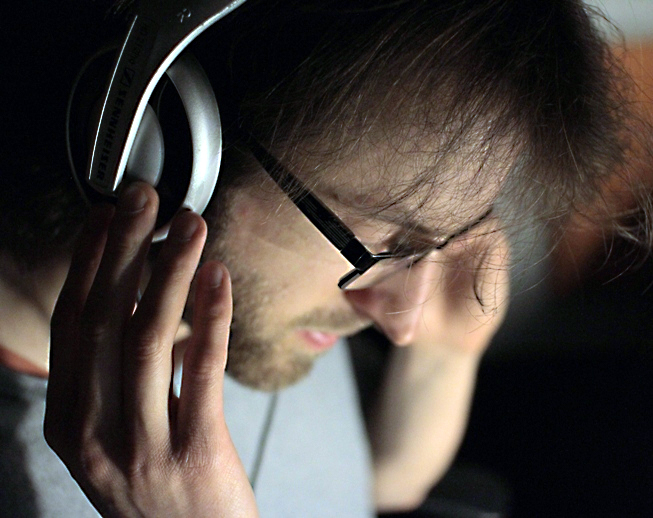 Music composer, instrumentalist and singer. He has obtained his first degree in music from the Wroclaw School of Jazz and Entertainment Music, in the class of guitar. Later on, he decided to take more personalized path of education and he attended private sessions with great jazz guitarists and pianists. He has composed, produced and performed numerous songs for a progressive-rock band called Echoe. The band released two albums (“Echoe” in 2012, “Spot For Us” in 2014) and has received many positive reviews. The band has been recognized for its eclectic, original and bold style of composition, as well as for the professionalism and high technical skills.

He has developed a huge interest in creating music for motion picture. He has written music for two feature and one short movie. He also writes music for television and theater. In his work he utilizes a unique array of instruments, including piano, acoustic and electric guitars, standard and fretless basses, an ethnic udu collection, and high-quality software and sound systems.