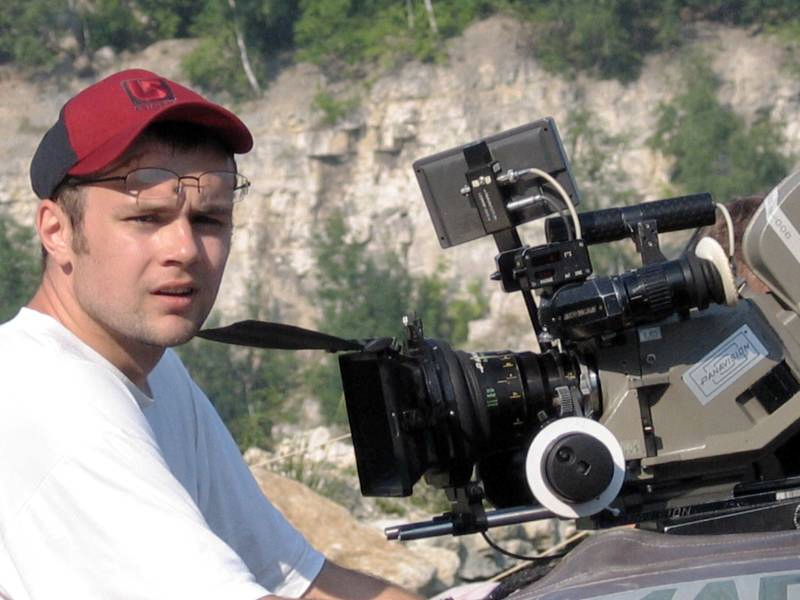 In 2000, at the age of 19, Michal became a journalist and wrote for PLAYBOY and WPROST, the most popular Polish weekly. A year later had his own music column and wrote music critiques for the daily Zycie. Now, at 24, he is still writing, but a lot changed in 2005, when he received a Nisimasa European Script Contest Award, one of the most important script awards for young talents in Europe, for his short script A Boat. Michal is writing scripts and a novel. He has also directed his second short, and he is in his third year of studies in sociology. Additionally, he has been running Lemon TV for the past year. He serves as producer and director of programs. During his tenure, Lemon TV has become the most popular internet television site in Poland.