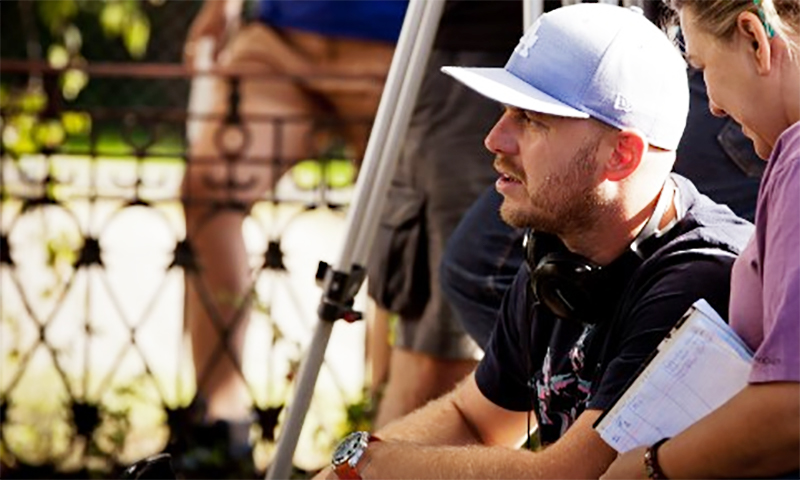 Born in Nowy Sacz in 1978 into an extended family of teachers. After three years of film studies at the Jagiellonian University in Krakow, he enrolled in the DOP Department of the Film School in Łódź. He wrote an MA thesis titled ‘Duties of a Documentary Director’. His first documentary short Zaszumial, powial (2003), which he made with his younger brother Wojciech Wegrzyn, was awarded almost at every Polish film festival. His next documentary films Pojechal, zobaczyl (2008), 400 Hectares (2009), and 9 Dolek (2010), also made in collaboration with his brother, were awarded both in Poland and the USA. His 2013 debut feature The Holy Sinner (Wybraniec) tells a story of an IVF procedure. In 2015, his film The Story of a Woman (Historia kobiety) was featured in seventeen international film festivals. One year later, it was awarded Grand Prix at the Nador Film Festival in Morocco.