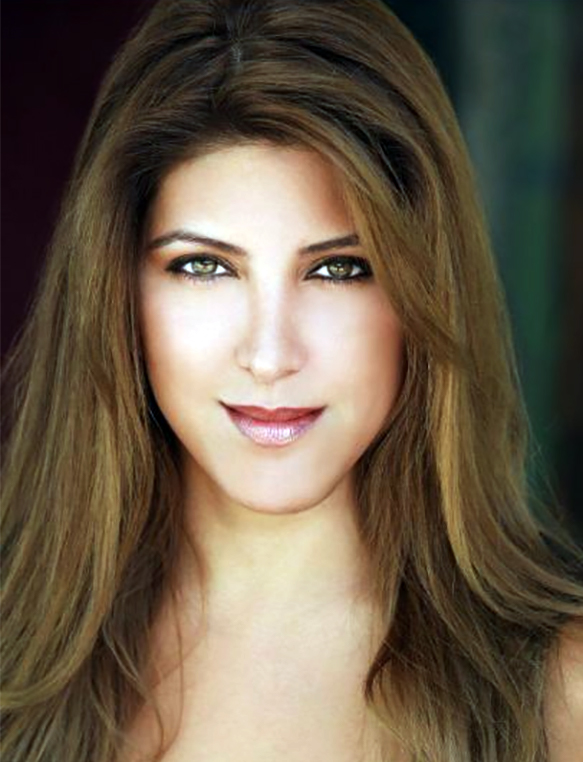 An LA native; has produced several features including family film First Dog with Eric Roberts and Priscilla Barnes which was #1 on Red Box for over a month. Her film, Screamers, was #1 on iTunes Horror.

More recently she produced an award-winning drama starring Denise Richards.  Besides producing Michelle buys and sells films worldwide. She works for Glass House Distribution as their Head of International Sales and Acquisitions.  She recently completed the company’s first  feature film Trauma Therapy starring Chase Coleman of The Originals and Brian Krause of Charmed. She has been a regular attendee of the major film festivals and markets since 2002, including the Cannes Film Festival, Berlin, and AFM.

Her knowledge and experience along with her well-established relationships in the industry have made her an invaluable asset to the entertainment industry.