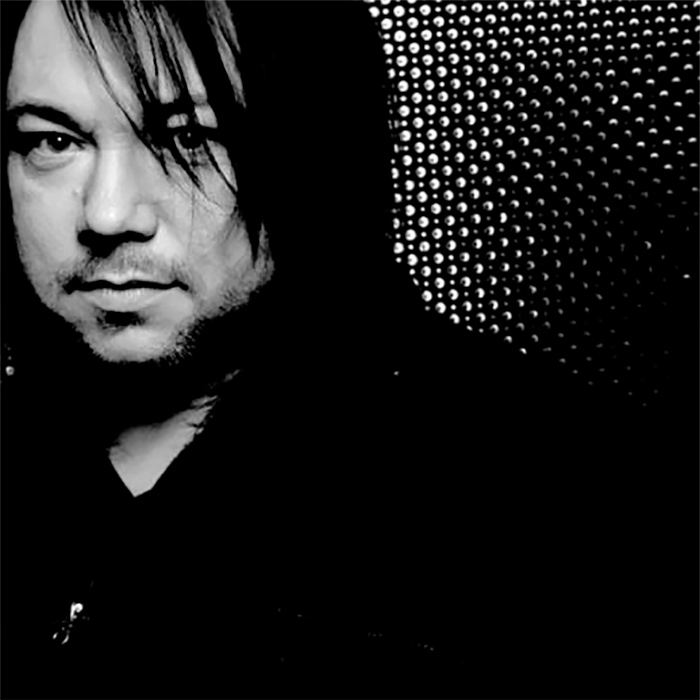 Mietek Szczesniak was born in Kalisz, one of the oldest cities in Poland and in Europe. by the time he was six, he was singing in public. In his teens he began attracting attention as a very gifted singer. At the age of twenty one, he made his debut at the Opole Music Festival, at which he took first prize. At subsequent music festivals in Bulgaria, Turkey, USA, and Poland, Mietek was awarded firts prizes. Throughout his career, he has received many other awards, three times the ‘Fryderyk”, for best singer in Poland. He represented Poland at Eurovision in Jerusalem.

He began recording in 1990, and had hits right away. Since then Mietek has steadily released albums which have generated many popular songs, writing hits for himself, and songs covered by other artists. His insatiable curiosity to explore new musical worlds has led him to work in many fields: pop, gospel, jazz, classical, soul, funk, bossa nova, Christian and world music.

With Edyta Gorniak, Mietek recorded the most popular Polish film soundtrack song of all time, the magnificent Dumka na dwa Serca for With Fire and Sword (Ogniem i mieczem). This duet is a vocal tour-de-force for both artists, and certainly cemented Mietek’s reputation as the finest male singer in Poland, an opinion which is widely held today.

Polish audiences know and love Mietek-he sings with choirs, orchestras, for children, with other artists, for charity, on television, in concert–his distinctive and soulful voice is heard in computer games, tv soundtracks, church programs, and of course, pop radio.

Mietek’s most recent project is his first album entirely in English, a cd he is co-producing with the American songwriter/producer Wendy Waldman. The two artists have put together a team of brilliant Polish and American writers, musicians, and co-producers, and the sessions have taken place both in Poland and in the US. The time has come for audiences in the west to hear this magnificent singer.