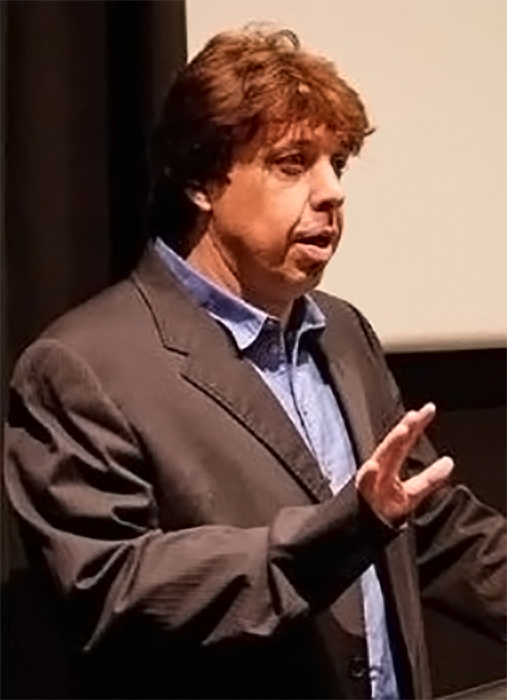 Mike has been an animation and visual effects instructor for over 15 years. His students have had their work presented at Siggraph, CTN Animation Expo and various film festivals throughout the country. In addition to teaching, Mike works in 2D and 3D development in Los Angeles for various clients for both film and television including projects for Disney, Universal and Fox. Mike has also worked on renderings for architectural lighting design on projects such as the Coex Mall in Korea, Asia’s largest underground mall, and Tesla Motor Company in Los Angeles. Mike has a Master’s Degree from CalArts in Experimental Animation. He currently teaches animation at ELAC.