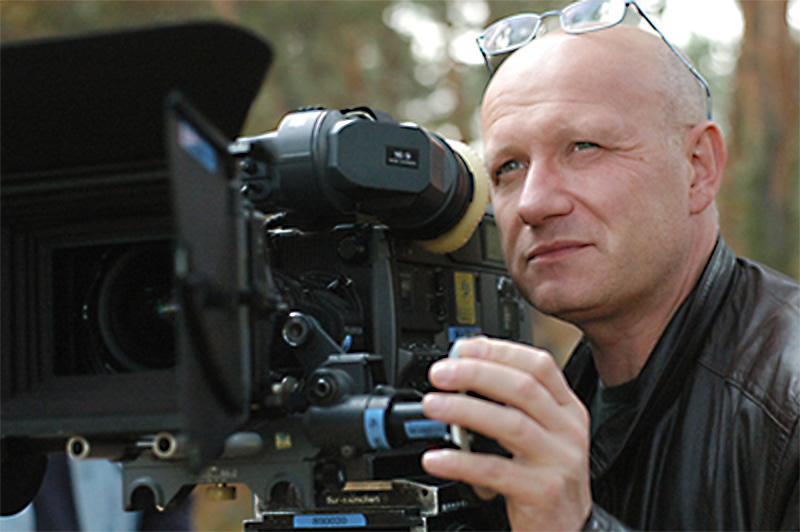 Bio
Born in 1957 in Leszno. Director, screenwriter, and art director. A graduate in Cultural Studies from the University of Łódź and from Directing Department at the Łódź Film School. He was for many years an associate of Educational Film Studio in Łódź. Directed many feature films, documentaries, commercials, TV shows, television dramas and TV series. His directorial debut with Lawstorant in 2005 won a prize at Nowogard and Lubomierz.