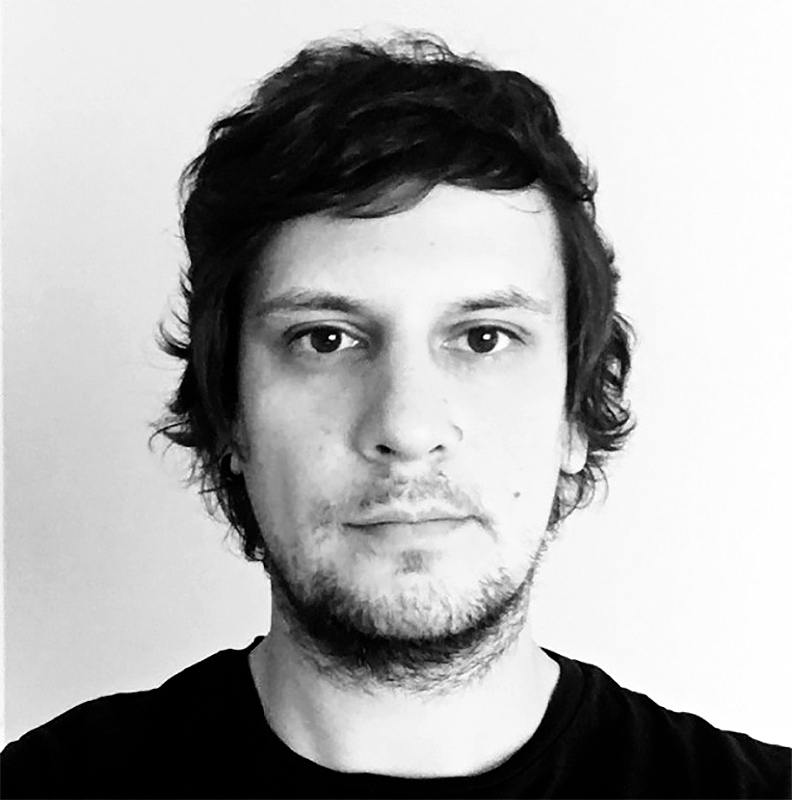 He studied Implementation of Film and Television Image in Łódź. Screenwriter, director and editor. The winner of the FFD prize in Gliwice for best cinematography (The December Talks), nominated for Camerimage for his cinematography in Pre Mortem, as a director in the main competition FF Young Cinema Festival in Gdynia and “The Young and Film” in Koszalin. He won first prize in the international 48HFP FF for best film NEW (director, screenplay, editing). He taught film classes and workshops for children and young people at The British School Warsaw (AMA).