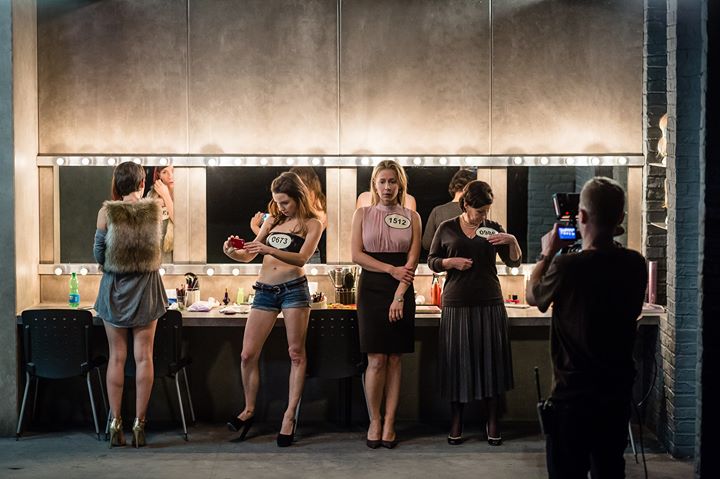 The author wrote his play inspired by the actual Miss HIV/AIDS Stigma Free competition which take place in Gaborone, the capital of Botswana. The action of the play, however, could happen anywhere. We meet the main characters, four candidates for the title of Miss HIV, directly before the final competition which is to be broadcast on television. The event is conducted by a known actor dressed as a woman. Each of the candidates has her own story and expectations regarding the possible victory. The true stories of four women – banal, terrifying, common or shocking are told in the first part of the play. The second part is the stage competition of the candidates in which they resolve to use different means to assure success and the dreamed-of victory. Despite – it would seem – the drastic topic itself, the play is full of irony and dark humor, and the dialogues portray the HIV/AIDS problem in an unusual light. The novel approach to the problem may be controversial, meant for people with open minds.