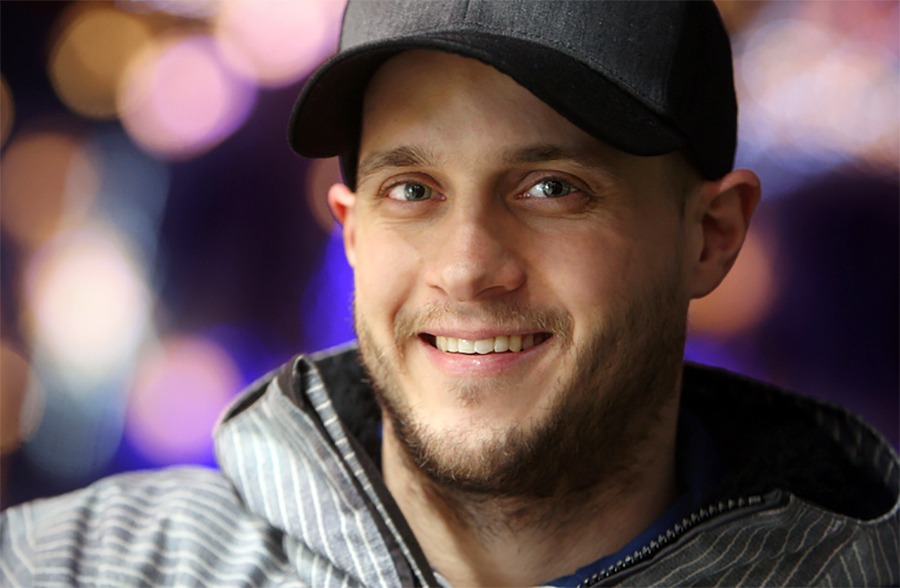 Born in 1981 in Slovenia. Graduste of Economy but his passion is film directing and cinema. At age of 20 he produced and directed his first independent film Here and There which becoma a huge hit in Slovenia and was presented at many European film festivals. Nominated for the International Young Film Entrepreneur of the Year Award (IYFEY) and presented by the Screen Internationl magazin as the European Star of Tomorrow.