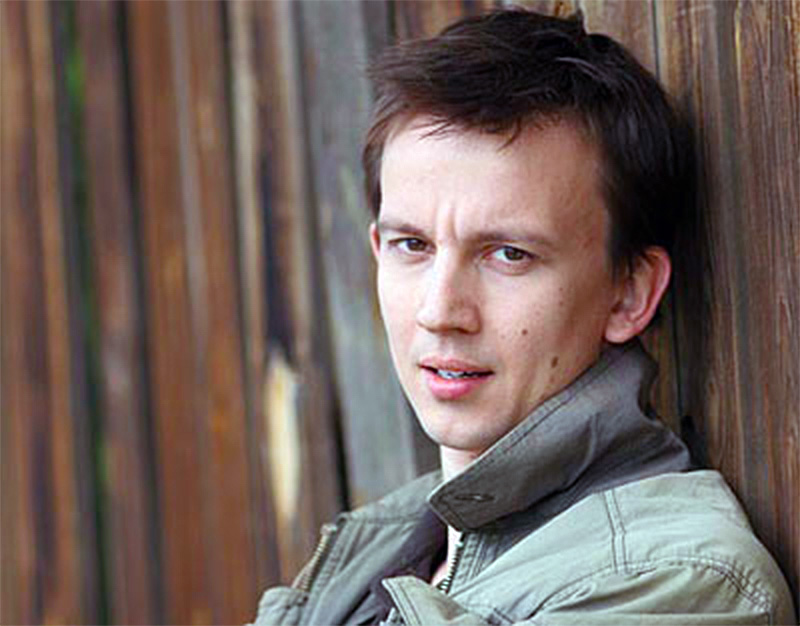 Born in 1979 in Stalowa Wola. A graduate of the Acting Faculty of the Aleksander Zelwerowicz Theatre Academy in Warsaw (2004). His first professional acting performance on stage came with the musical Misbehavior directed by Andrzej Strzelecki (2003). Since graduation in 2004, Modest is a member the National Theatre in Warsaw. Along the way he appeared in many plays, working with directors such as: Andrzej Seweryn, Tadeusz Bradecki, Piotr Cieplak or Jacques Lassalle. Modest performs on many other stages in Warsaw, including the Musical Theatre Roma where he was cast for the role of Herbert von Krolock in Roman Polanski’s Dance of the Vampires, or Krystyna Janda‘s Polonia Theater in the musical Bagdad Cafe. Modest also appeared in several popular Polish TV series. His first big screen role came in 2006 with Andrzej Seweryn’s film Who Never Lived. Then came Andrzej Wajda’s Katyn and Maciej Wojtyszko’s Louise’s Garden. In 2010 Maciej Slesicki released his Trzy minuty. 21.37 in which Modest played one of the leading roles. At the moment he is involved in the production of a new TV series Apetyt na życie. That One Afternoon is Modest’s debut as a screenwriter and director.