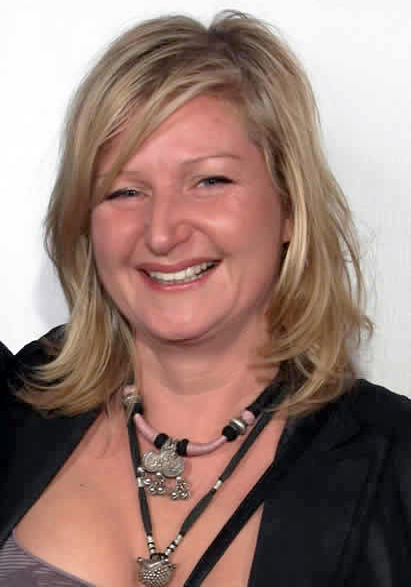 Mona May (Costume Designer) emerged as a talented young designer with the release of “Clueless” in 1995. Since then, she has steadily advanced the art of costume design with such films as “Stuart Little 2” “Master of Disguise” and “The Haunted Mansion“. Critics from The New York Times, Women’s Wear Daily, Vogue and other international publications noted her early work and propelled her into the spotlight. Her career quickly blossomed through a succession of hit films, “Romy and Michelle’s High School Reunion“, “The Wedding Singer” and “Never Been Kissed“.

May designed the wardrobe for “Stuart Little 2“, a film whose main character was a four-inch tall digital mouse. Working closely with visual effects experts from Sony Imageworks, she created a closet full of virtual clothes through a computer. Every detail – from the textures and patterns of fabric to the scale and placement of buttons, zippers, even the size of the thread- had to be entered into the computer as data. Her skills were no longer confined to the drawing board or the fitting room.

Known for her satiric fashion sense and flair for comedy, Joel Schumacher gave Mona a chance to depart into the world of film noir with “8mm.” She created the clothes for this dark, dank journey into the underworld of realism and dressed Nicolas Cage, Joaquin Poenix, James Gandolfini.

May went on to her first period piece, “The Haunted Mansion,” in 1880 New Orlean’s. Specialty costumes, prosthetics, visual effects and the need for historical accuracy were a few of the challenges she faced for this. Dressing hundreds of extras in fantasy attire for an elaborate Mardi Gras ball, zombies in various states of decay and dozens of ghosts who needed to appear translucent and glowing. Working with the director of photography and the digital effects team, May painted the ghost costumes with a substance that was able to emit reflected light, causing the clothes themselves to become a special effect.

Disney’s “Enchanted” fairy tale world starts out in 2-D animation and collides with modern-day New York City. Mona May reinvents these iconic magical characters with the influence of Art Nouveau blending animated art with high fashion. May seamlessly manifests these costumes in each of the 3 mediums. Queen Narissa’s (Susan Sarandon) high collar, chromed crown and translucent dragon cape stand out on 42nd street, one minute from being on the pages of Women’s Wear Daily. Princess Giselle (Amy Adams) gowns are the new sought-after fashion for young girls sold at the Disney Store! And, Patrick Dempsey (Amy’s love interest in the modern world) is just sought after!

“House Bunny” an Adam Sandler produced film with Anna Farris as a Playboy bunny was May’s return to the commercial world of trendy fashion and make-over’s with a message. Believing in yourself and knowing what counts is on the inside.

Mona May was born in Calcutta, India to European parents and grew up in Poland and Germany. Her father was a Diplomat and her mother has an Art Gallery in Berlin. Educated in Europe, Mona speaks four languages and studied Fashion in Europe and America.