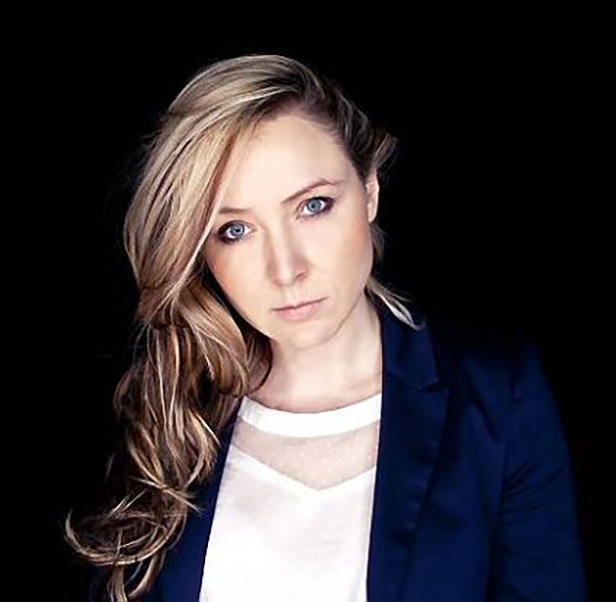 Born in 1979 in Boleslawiec. She studied at the Film and TV College in Wroclaw and National Film School in Łódź at the Directing Faculty. Since 2006 she works as casting director and screenwriter. She authored several feature shorts and documentaries, among others the “Hiber-nation” (Hiber-nacja) that won honors at the festival Jutro Filmu and the student etude “Siena”, awarded a Silver Tadpole for best operator.
Iron Bridge is her feature debut.