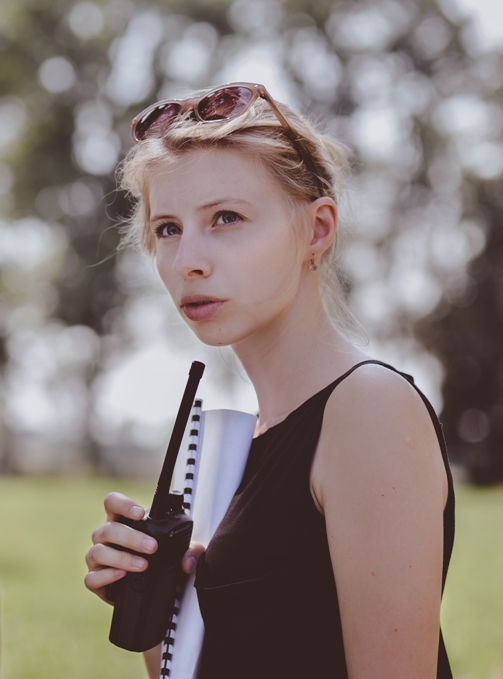 Director, writer.
Born in 1991. Before she came to the movie industry, she studied Journalism and Social Communication, specialization: TV & Radio. She study film Directing at Warsaw Film School. She worked at several film productions, e.g. as a second assistant director in the TV series “Przypadki Cezarego P.”
For her first short film Inka, she was nominated at many film festivals as Palm Springs ShortFest 2015 or T-Mobile New Horizons 2015 and was selected to Cannes Short Film Corner 2015 where the movie was honored with a Coup de Coeur Distinction.