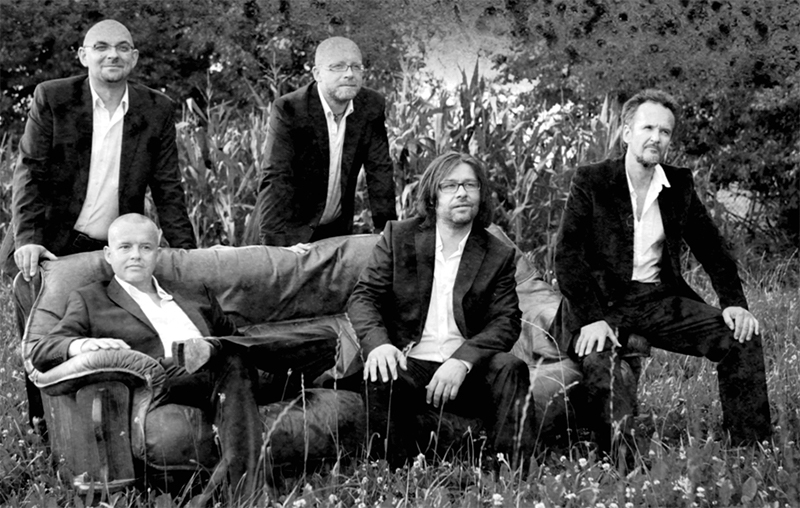 Vocal Group Monk is a rare musical band. Although they don’t use instruments, often people say ‘they play well’. They themselves describe the band as ‘the present-day jazz-pop a’capella band’.

Monk took part in won main prize in multiple festivals and contests all around Europe. They’ve had their performances in countries like: Latvia, Hungary, Germany, Slovakia, Czech Republic, The Netherlands, Great Britain and others. The most important musical event for the Vocal Group Monk was their performance during the Jazz Oscars Gala – annual event taking place in Lodz / Poland. They performed on the same stage together with the Puppini Sisters and Kenny Gareth – a prominent American saxophone virtuoso.

Vocal Group Monk performs music from various parts of the world – starting from well known European ones like the Beatles or Sting – then going to Americas – to perform biggest hits sung originally by Michael Jackson, George Gershwin and others. In the repertoire of Monk – there are numerous songs originally sung by Polish artists.