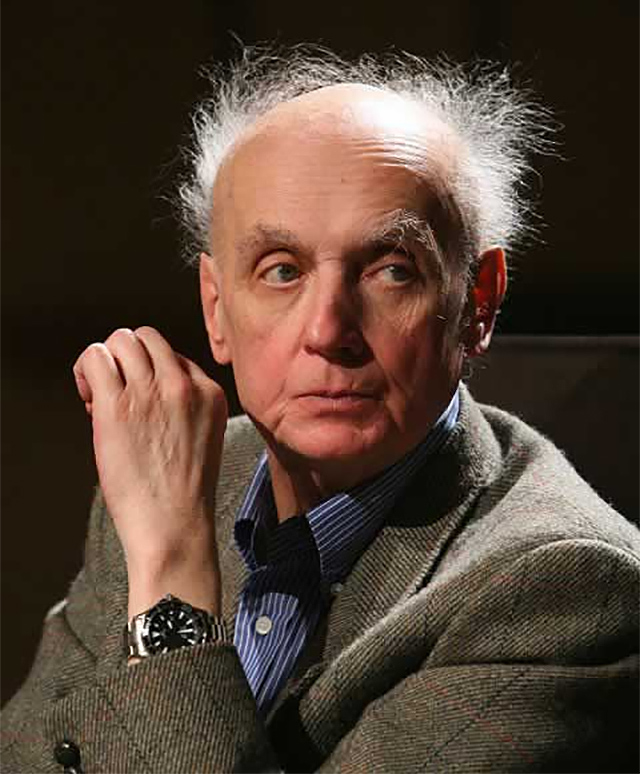 A documentary about one of the most highly regarded Polish composers of our time. His widely known and appreciated work has been honored by multiple awards, prizes and distinctions in Poland and abroad.
This film is not a typical biography. It does not show the chronology of events from the composer’s life; it is rather an attempt to show the roots from which the master drew inspiration for his music, to show the environment in which he lived at different stages of his life.

Wojciech Kilar’s works are played all over the world by the most famous symphonic orchestras and his pieces such as Orawa, Krzesany, Gray Mist (Siwa mgla) or September Symphony (Symfonia Wrzesniowa) have gained recognition as hits of twentieth and twenty-first century music.

The artist has also achieved fame as a music composer for 158 films. He has created scores to such leading works as Bram Stoker’s Dracula (Dracula) by Francis Ford Coppola, The Portrait of a Lady (Portret damy) by Jane Campion (best film music for the year 1997), The Pianist (Pianista) by Roman Polanski and many others.

He has worked with the Polish directors Krzysztof Zanussi, Andrzej Wajda and Kazimierz Kutz.