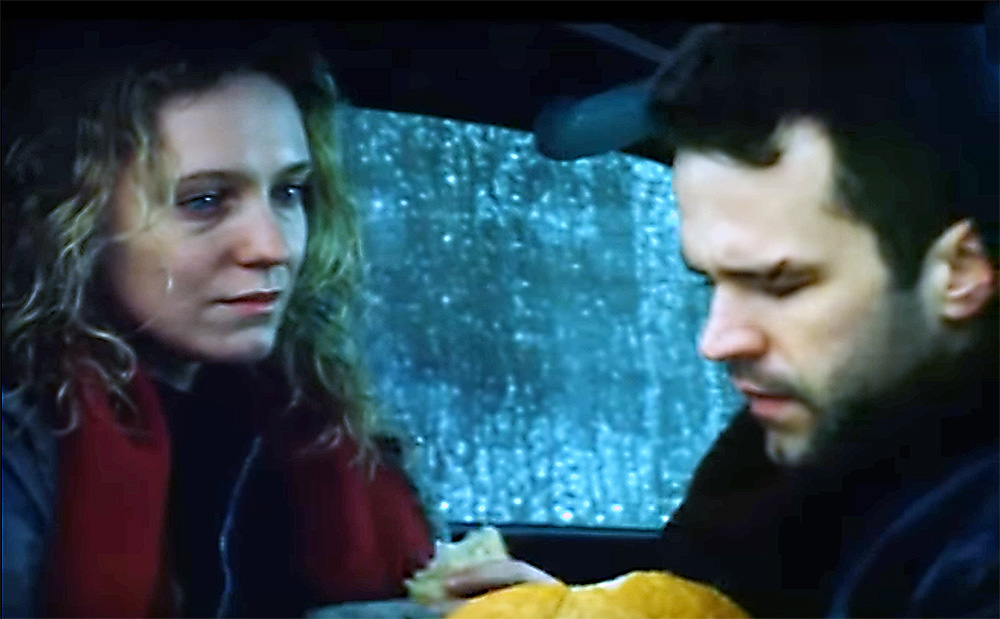 Angelica and Marek have a great time at the girl’s prom. After the night they spend together, Angelica leaves for Germany, while Marek comes to his army unit. After e few months Angelica comes back, but she is no longer herself. She behaves a bit paranoid, thinks that she is followed by someone and wants to break up with Marek. It turns out that she has been deceived and forced to work as a prostitute in a brothel in Hamburg. Somehow she managed to break out, but the gangster are now after her, because she witnessed a murder. Marek who cannot get oner the fact that she left him, deserts the army. When he learns why Angelica left him, he wants to help her, so that she would not get caught by gangsters. Accidentally he kills one of them. Chased by the police, the gangsters and the military police, Angelica and Marek head for “the green border”. This ordeal draws them closer together.