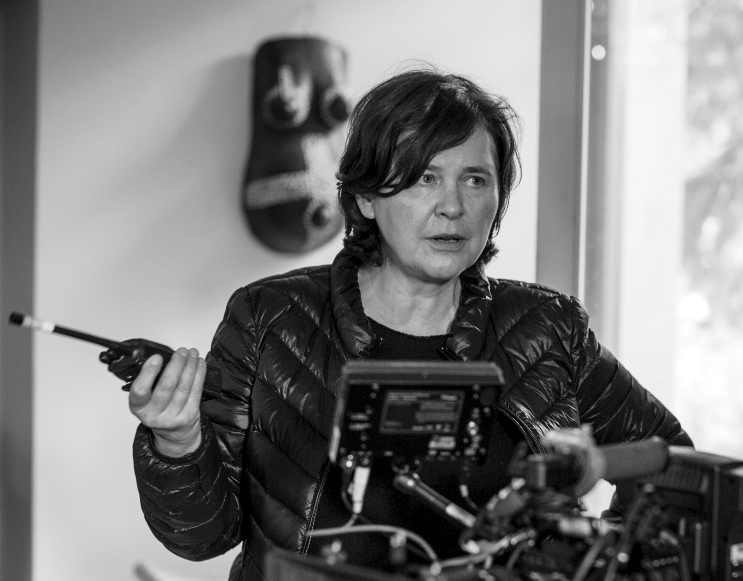 Natalia Koryncka-Gruz has a degree in Polish Philology from Warsaw University and Film Directing from the Film School in Łódź. For her graduation film 1-1 received 18 awards at international film festivals, including the Grand Prix Bilbao. She is an author of many documentaries and tv series. For her feature film Amok. She received Best Debut Award at the Gdynia Film Festival. For the feature Heaven-Hell was awarded by Programming Council of TVP at the Gdynia Film Festival and in the Houston Film Festival.