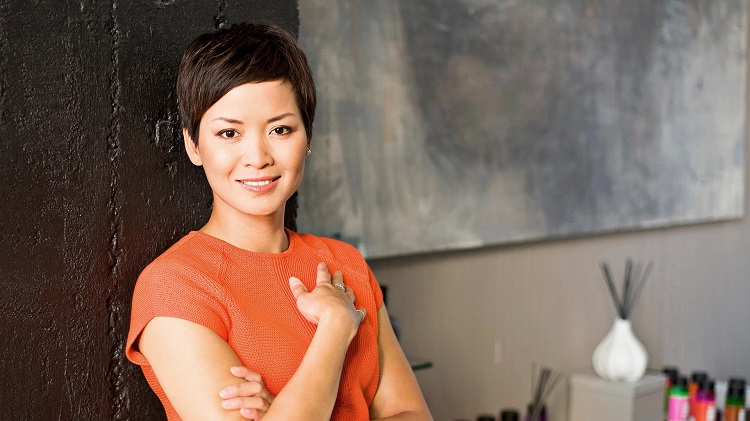 Born in 1984 in Wroclaw. In 2005 she finished college of cultural animation on movie department. In 2010 she finished Academy of Fine Arts in Wroclaw on department Graphic design/ Media Art specialization. In 2008/2009 she studied in Institut d’Art Visuel in Orleans in France under the ERASMUS program. She realizes her authors animation movies and teach children and adolescents how to make animation on the workshops. In 2012 she was teaching in „Multicultural Animation Workshop” in Warsaw and workshop of stop motion for children on Festival Artloop in Sopot. She also makes theater projects among others puppet theater and shadow theater. She travel with it to the other countries.