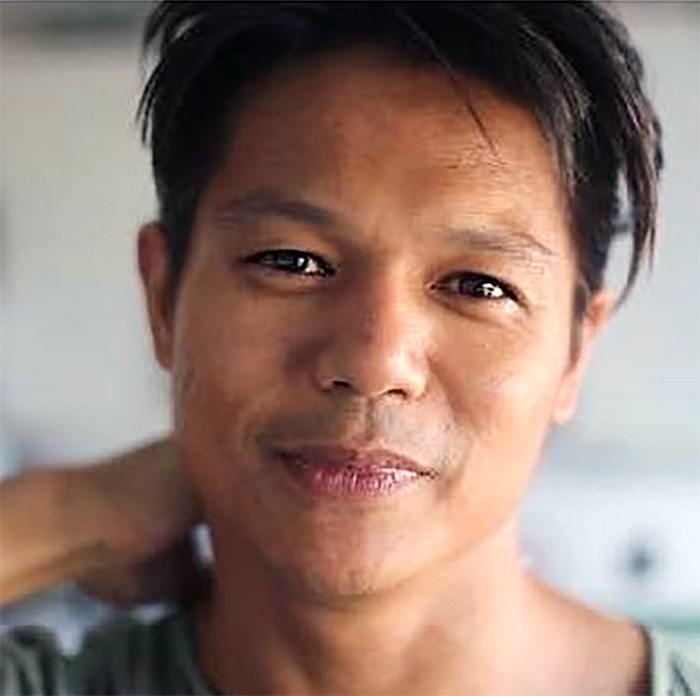 A docu-series producer (Discovery, National Geographic, History Channel, A&E, Facebook, Netflix) and animation producer/director (The Little Christmas Tree) and content developer for screen agnostic social media properties (Youtube, Facebook).  A self-studied theologian and church camp pastor on the side, Nathan graduated as one of the top film directors of his class at the University of Southern California School of Cinema and Television. He package produced for the MTV Movie Awards, the Emmy’s, and competitive dance and singing shows for ABC.  From there, he moved into unscripted television as a producer/editor/director starting a second company with his current creative partner and former Disney Imagineer Deborah Karpinski.  The two created The Little Christmas Tree, developing it with major studios such as Nickelodeon and FOX, and launched a peripheral viral YouTube series Confessions of an Independent Filmmaker. He is an on-screen personality for Gospel of the Body, a docu-series in production blending live-action and animation.