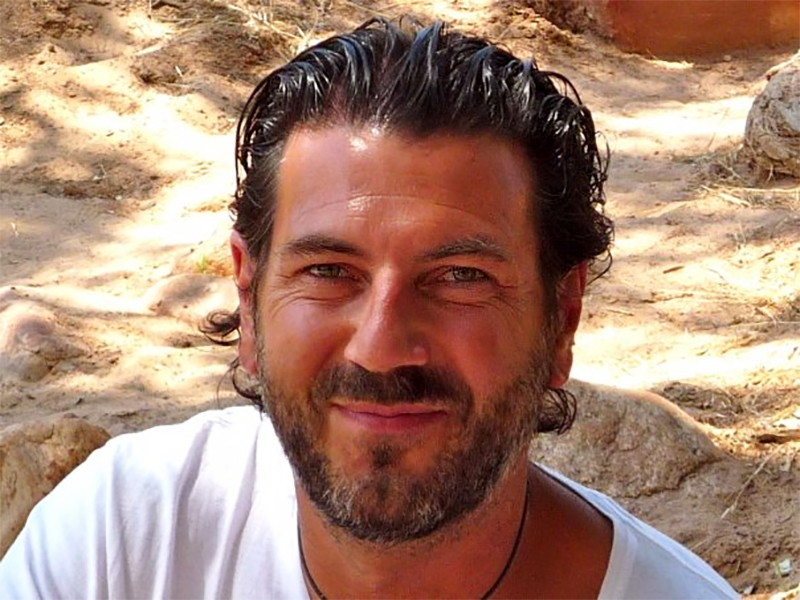 Composer. Born in Germany and moved to Paris to study with world famous concert pianist Francoise Buffet. He fell in love with Bill Evans’ and Keith Jarrett’s improvisations and studied jazz piano at the CIM school. He joined the house band of the popular talk show “Nulle Part Ailleurs” and performed with Seal, Tom Jones, Nina Hagen and many others. He scored 7 seasons of the top French cop show La Crim. After scoring Titeuf, Le Film in 2011, and a series of piano concerts in New York, it was time to move to Hollywood. In 2014 he scores 4 movies so far: Unbelief, The Wake, Broken and Last Knights.