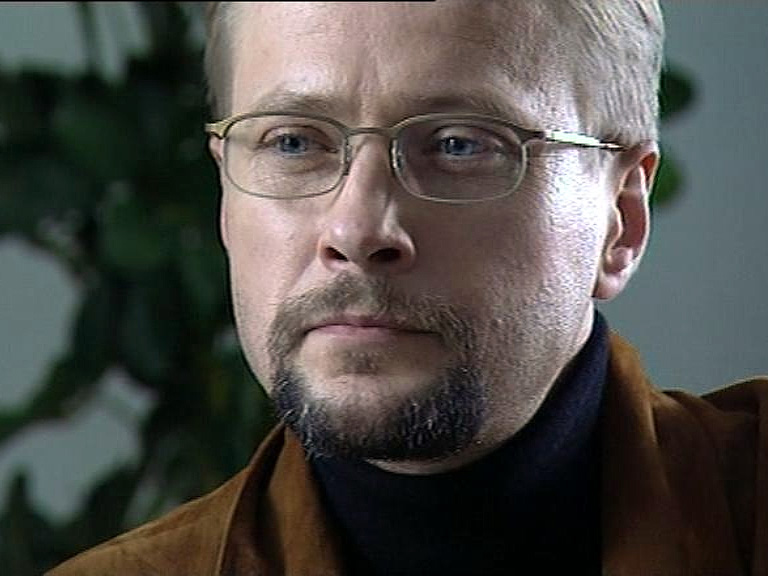 Cast
Story
A very relevant play addressing the subject of the media’s role in the contemporary world; it’s power to create reality and make facts, to put an individual on a pedestal or to destroy him.
Ryszard Bugajski is trying to find an answer to the question: "What character and scope should media coverage have in television and what are the limits of the professional and ethical responsibility of the reporters involved?"
A young reporter is applying for a job in an editorial office of a private TV station. She happens to get there at a particularly dramatic moment: one of the reporters finds material, which if broadcast, could cause the fall of the government. What kind of decision is the managing editor supposed to make in this situation? Is he to agree with the broadcasting of such a controversial feature or hinder its broadcast?