No Matter How Hard We Tried 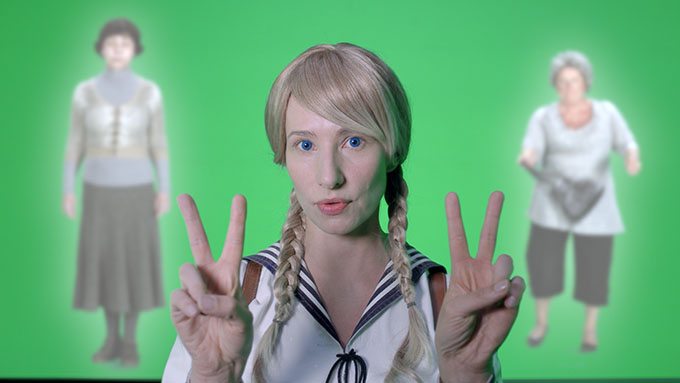 Cast
Story
A film adaptation of a play by Dorota Maslowska. The main protagonists are the representatives of three generations of women, living below the minimum social level in a cramped Warsaw bedsitter: Wheelchair-bound Gloomy Old Biddy, her daughter Halina and the granddaughter – Little Metal Girl. The panorama of characters is supplemented by their neighbors – leaflet distributor Bozena and the director of a film “A Horse that rode horses” as well as two actors, a TV presenter and Edyta who wants to rescue “poor” people of all sorts. It is a tale full of grotesque dialogues comprised of perversely taken pop-culture quotes, mocks at the language of advertisements, magazines, tabloids and national stereotypes, treating of the Polish society of the transformation times.