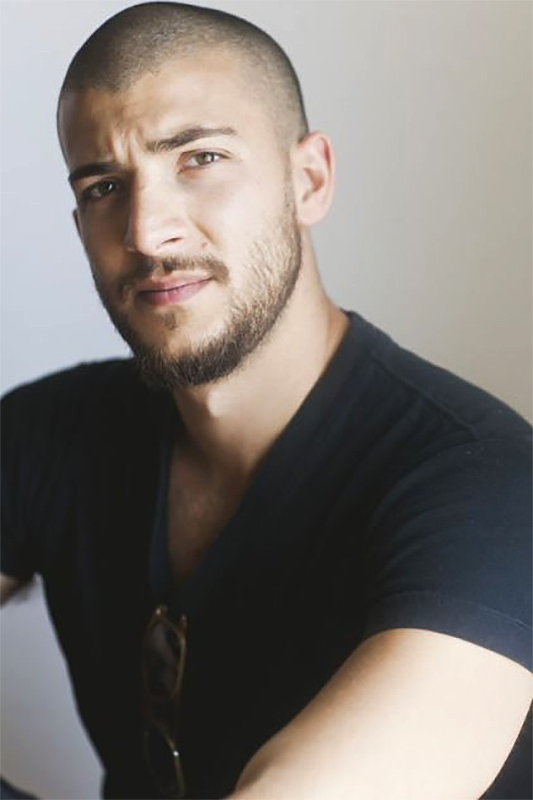 A Polish filmmaker from Toronto, Canada. After graduating from Los Angeles-based California Institute of the Arts (CalArts), he relocated to New York City to work for The New York Times. After two years, Noah moved back to Los Angeles and, along with his brother, started a boutique film production company. Noah has directed several short films, commercials, music videos and a feature-length documentary. Noah and his brother, Seth, are currently in pre-production on their first feature film.