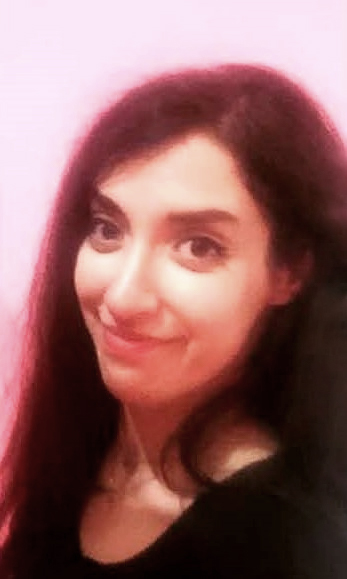 Nora ist producer and writer; a native Los Angelena and the daughter of immigrants. After studying creative writing at Stanford University, she worked in documentaries all around the world — including the Middle East, Southeast Asia, East Asia. She is currently developing an original series for AMC with her collaborator Rami Kodeih and staff-writing on the new Sam Esmail/Emmy Rossum-produced miniseries Angelyne. She is also writing Rami’s upcoming feature film, produced by Scythia Films (The Witch) and XYZ Films (Sundance Grand Jury Prize-winner I Don’t Feel at Home in This World Anymore, Mandy, Under the Shadow).