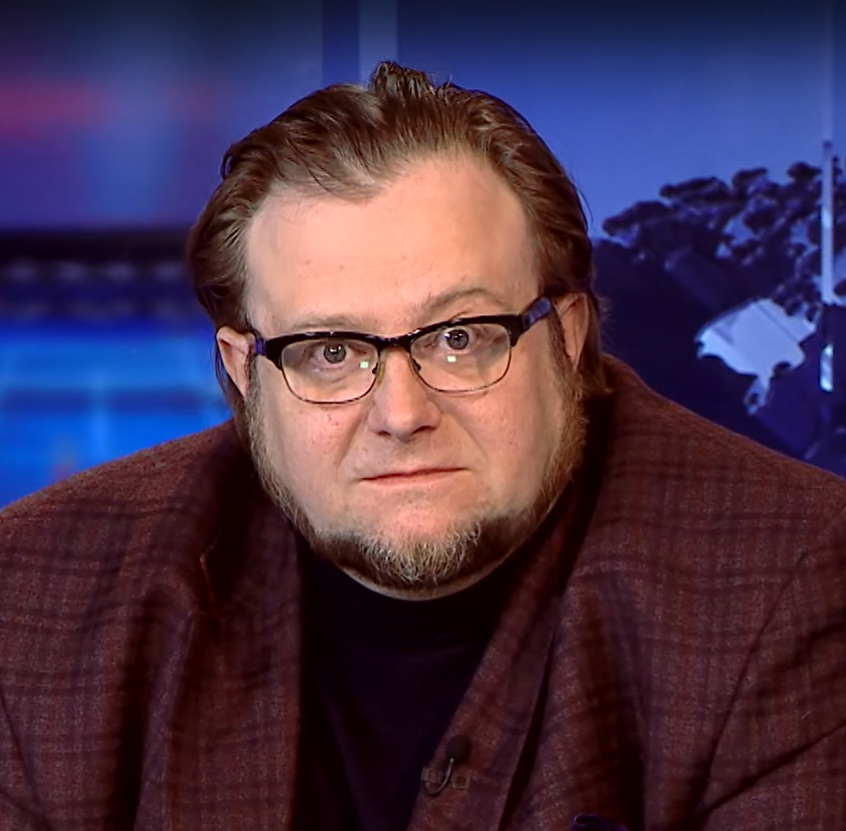 Born in 1968 in Wroclaw, Poland in a family of actors, Asja Lamtiugina and Edward Linde-Lubaszenko. He studied sociology at Warsaw University (1986-87) and at the Christian Academy of Theology in Warsaw.. Actor in films and theatre, film director and producer. He debuted as Kamil in television series “The Life of Kamil Kurant“. He starred in films by Domaradzki, Baranski, Kieslowski, Zaorski, Wajda, Pasikowski, Machulski and others. He was an assistent director to Kieslowski (“Decalogue“) and Wajda (“The Ring with the Crowned Eagle“). In 1989 awarded a “Golden Duck” Award for the best Polish actor in 1988. Recipient of many international awards.