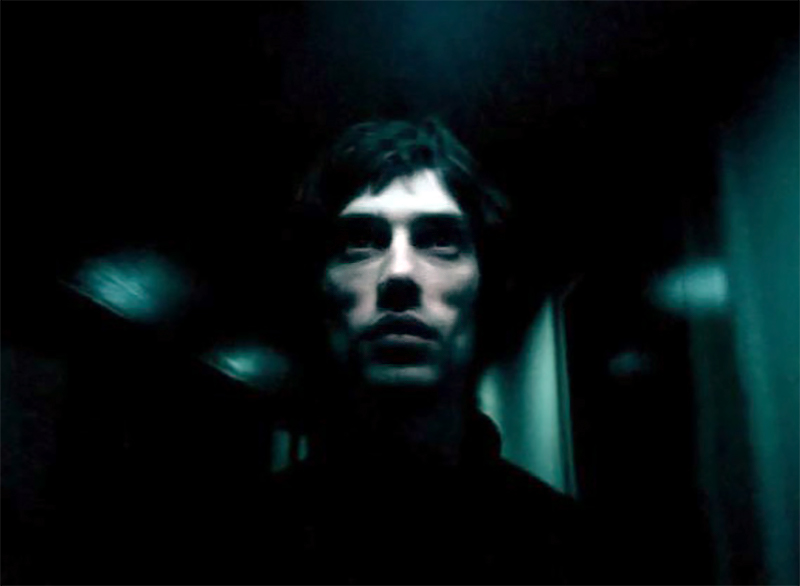 Olaf Wendt is a visual effects supervisor, designer and director with a broad base of experience in film, design, music videos and computer games. Born and educated in Germany he travelled to the UK to study Math and Computation at Oriel College, Oxford. He co-founded one of London’s first multimedia production companies, ZapFactor where he combined his understanding of new technologies with his strong visual design sense to produce innovative and ground-breaking work for advertising clients such as Rolling Rock, Reebok, McCann-Erickson and music clients such as Erasure and Duran Duran. His short film Performer was selected for over a dozen film festivals around the world and won several awards. He continued to work as a designer and vfx artist and became more and more involved with work on his first love – feature films, working with directors such as Mike Nichols, Paul Verhoeven, Peter Yates, lending his hand to the ever evolving process of creating new worlds for the screen. He developed an on-set pre-visualization system allowing the real-time display of computer-graphic characters through the camera viewfinder for Harry Potter and the Goblet of Fire. Olaf has given lectures on his work internationally; he has been asked to judge award shows and also has taught extensively.