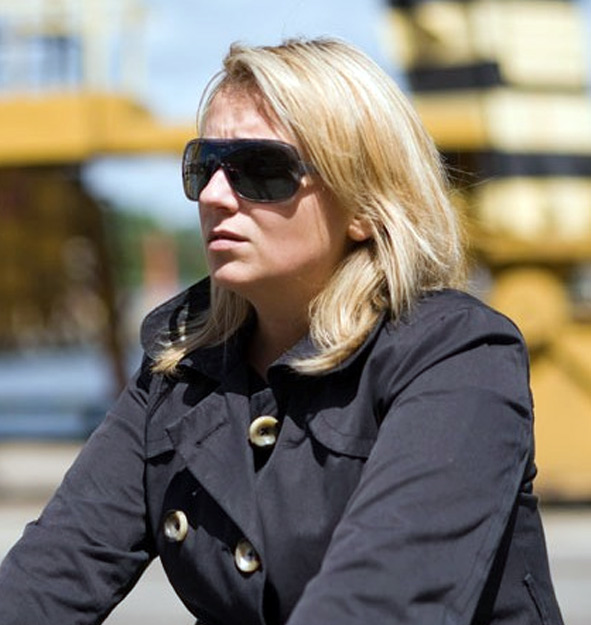 Started working as a TV anchor when she was 16. After over ten years of being TV producer, executive producer and line producer she made her dream comes true and become a movie producer. Last one The Closed Circuit caused a scandal in a polish media. Now it is distributed around the world. Her company Filmicon has made a mark, not only in Poland.