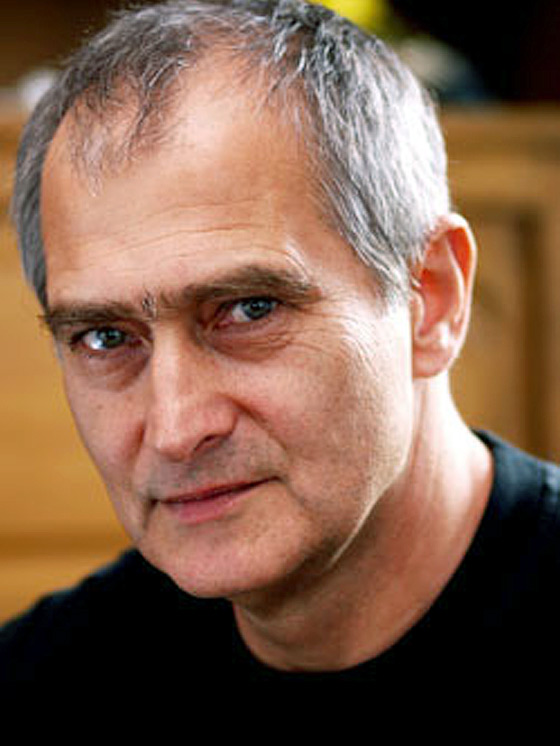 Olgierd Lukaszewicz, the polish actor, born in 1946 in Chorzów started his career in the Rozmaitości Theater in Cracow, where he was active from 1968 to 1970.
For the last forty years he has performed in various Warsaw theaters: Dramatyczny Theater, Współczesny Theater, Powszechny Theater, Studio Theater, and Narodowy Theater. Since 2003 he has been connected with the Polski Theater.
From 2002 to 2005 he served as president of the Polish Artists’ Association.

He is most famous for his roles in films directed by Andrzej Wajda and Kazimierz Kutz.
He has starred in over 70 films and many TV serials. For his role in General Nil he was awarded Golden Reel Award for Best Actor at the 2010 Tiburon International Film Festival.