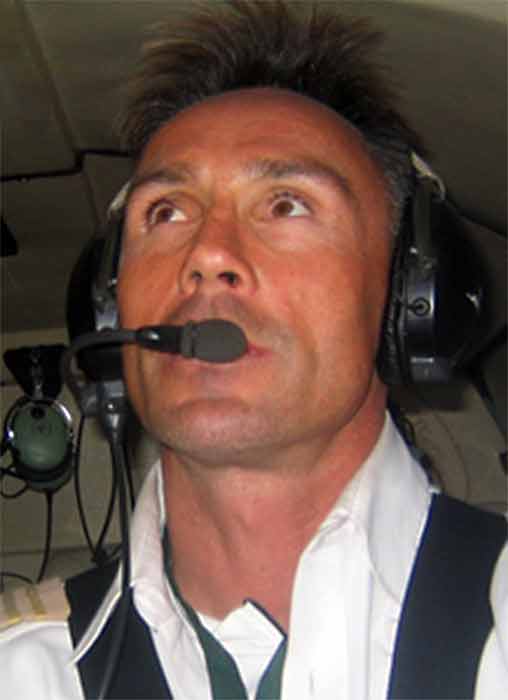 Olivier Gruner is one of the world’s most versatile experts in the field of physical fitness. He was born in Paris, France in 1968. After seeing a Bruce Lee movie at age 11, Olivier became captivated with martial arts and began studying Shotokan Karate, and then boxing and kickboxing. At age 18, rather than pursuing the academic life many expected of him, he joined the French Military, volunteering for their Commando Marine unit (the French equivalent of the Navy Seals.) There he learned many difficult physical challenges required of an elite soldier. After leaving the military in 1981, Olivier started to train full time to compete professionally as a kickboxer.

He traveled to the French Alps and began training to fight professionally in 1984. After only 10 professional fights, he became French middleweight champion. In 1986, he became World Middleweight Kickboxing Champion. Having achieved his dream of becoming World Champion, in 1987, he retired to pursue a career as an actor and model. Discovered at the 1987 Cannes Film Festival, he began a film career that allowed him ultimately to appear in 27 films and 3 television series, and develop a reputation as one of the hardest-working, most disciplined actors in Hollywood.