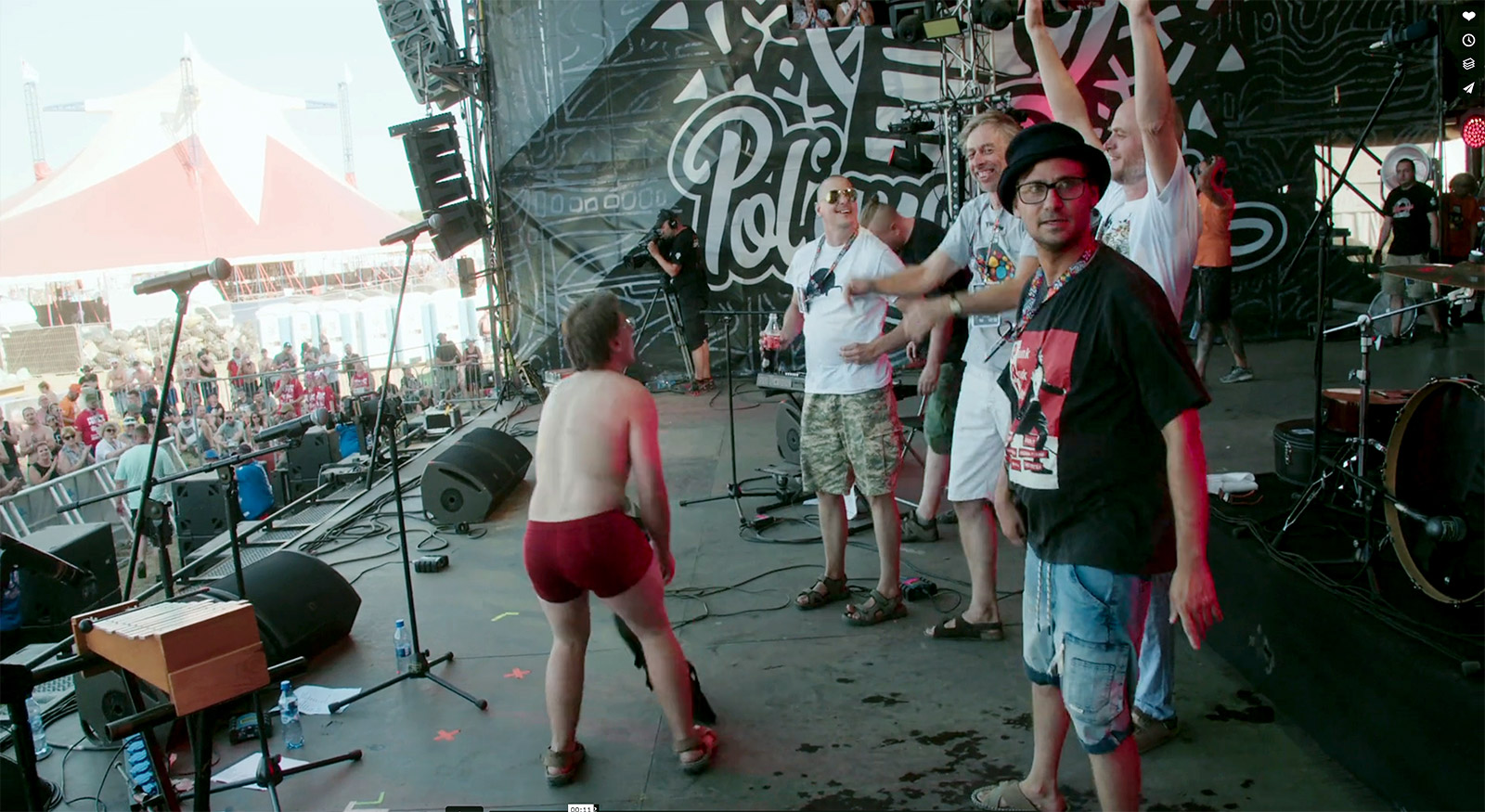 On the Top Tyrryry is a surprisingly optimistic and humorous but also moving documentary about a “semi-normal” band.

No mercy! – Boys hate it. In their own words, “Na Górze” (“On the top“) is a “semi-normal” band because the public considers half of the line-up to be disabled. Two musicians live at a residential home. Their talents were discovered by one of the carers, who saw a runny-nosed Robert, several years old at the time, rhythmically hitting the table with spoons in the dining room. 25 years down the road, the carer is still a carer, but only at the residential home, because at the gig he is a buddy.

Will they be able to play? Will the performance change anything?