Once Upon a Time in November 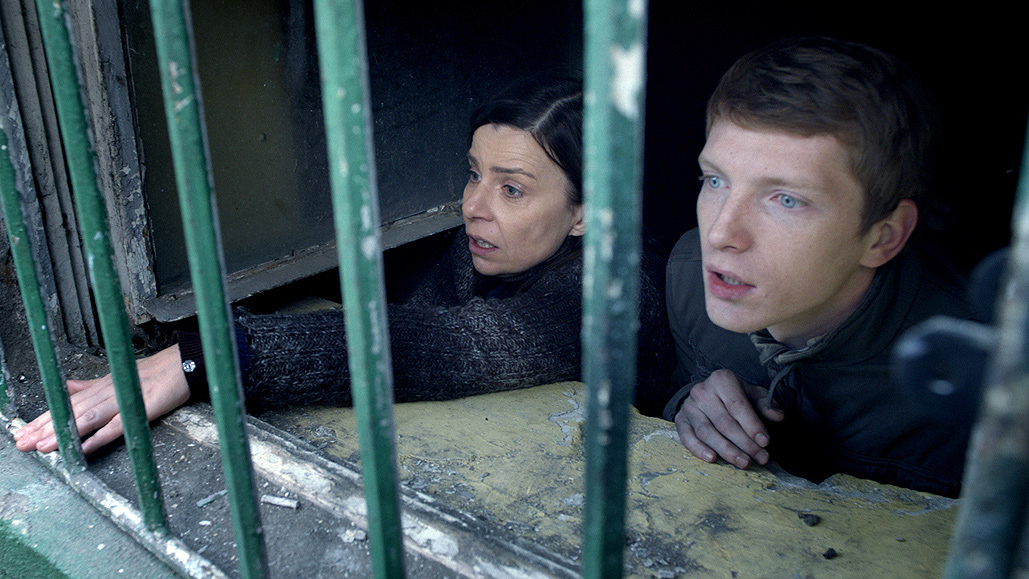 Cast
Story
The film tells the story of a mother and son who lose their flat in Warsaw after being evicted in 2013. The story is played out against the background of real events, including a large-scale nationalist march and riot. The film culminates in the protagonists witnessing a brutal attempt to burn down the squat with its residents inside by thugs who’ve broken away from the Independence March on November 11, 2013. The scenes include authentic documentary footage from the attack and the march, and many are actually shot against the real background of the excited crowds.