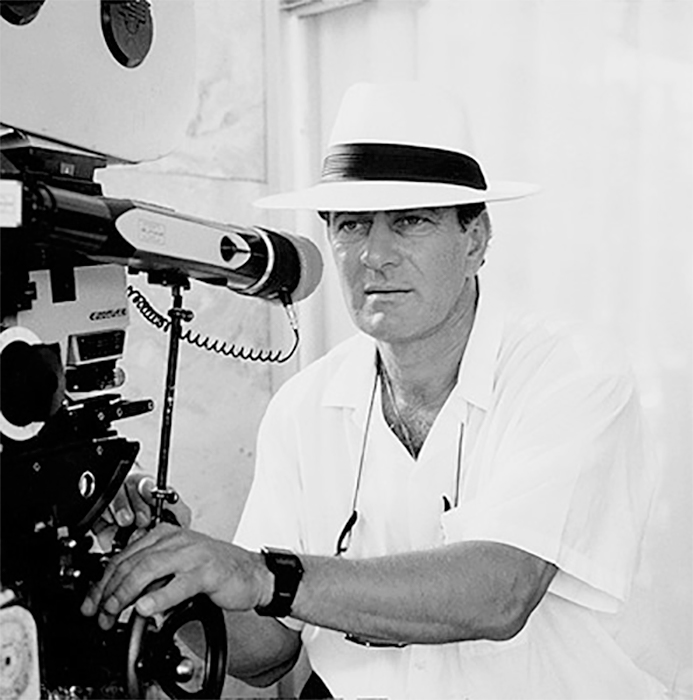 Owen Roizman was born in Brooklyn in 1936. He started his career as a cameraman in 1970 with the movie “Stop”. In the 70’s he laid the foundations of his reputation as a master of intensive and impressive pictures. The cooperation with actor Robert Redford marks an important milestone in his career (3 Days of a Condor, The Electric Horseman, Havana).

Other highlights were movies like “The French Connection“, “The Exorcist“, “Network“, “Tootsie“, “The Addams Family“, “Grand Canyon“, “Wyatt Earp” and “French Kiss“.

He was nominated five times for the Oscar. He resieved Lifetime Achivement Award in 1997 from the American Society of Cinematographers and in 2001 at the Camerimage Łódź, Poland.