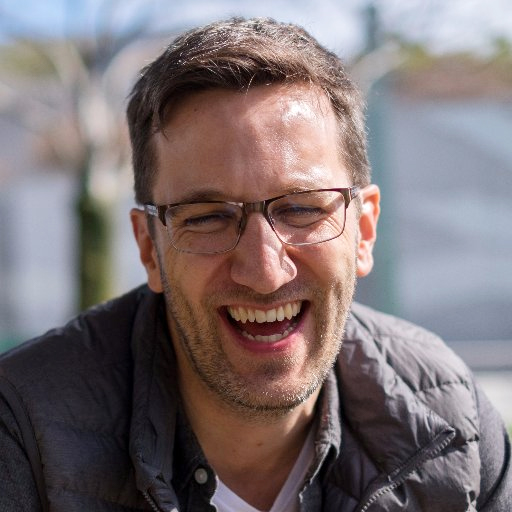 Moved from Germany to Los Angles after travelling extensively throughout 27 countries, working at Mother Theresa’s in Calcutta and studying intensively at Buddhist monasteries in Asia. Now employed at Visual Effects as Global Head of Pipeline he worked behind the scenes on 24 major Hollywood productions. Wolf played a key role in building the pipeline for Martin Scorsese’s film Hugo which received an Oscar Award for Best Visual Effects, received Emmy Award Certificates for “Outstanding Visual Effects” in 2006, 2012 and 2013 for his contributions to the The Triangle and Game of Thrones and also received a Pipeline Hero Award at Siggraph in 2014. After years of managing teams behind the camera he recalled his early passion for film-making and produced the short film Broken with Greg Strasz.