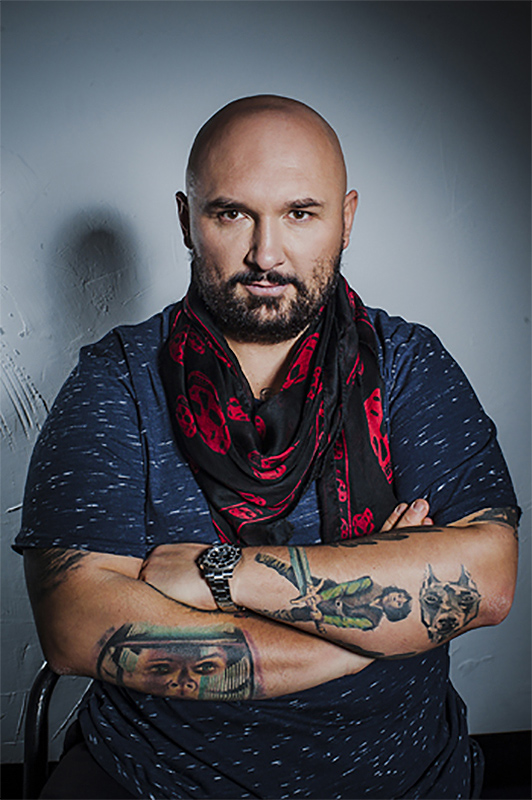 Bio
Born in 1977 in Warsaw. Graduated from Collegium Civitas at the Polish Academy of Science, specialized in Media and Social Communication. He was an assistance producer at the PLEOGRAF Film Studio (1998-1999). He made “The Tapes of Horror” (2002) – the documentary series for TVP and directed 26 episodes of the TV show “Give Children the Sun” for the Polsat Charity Foundation. He wrote the script for the 13 episode TV series “Face to Face.”