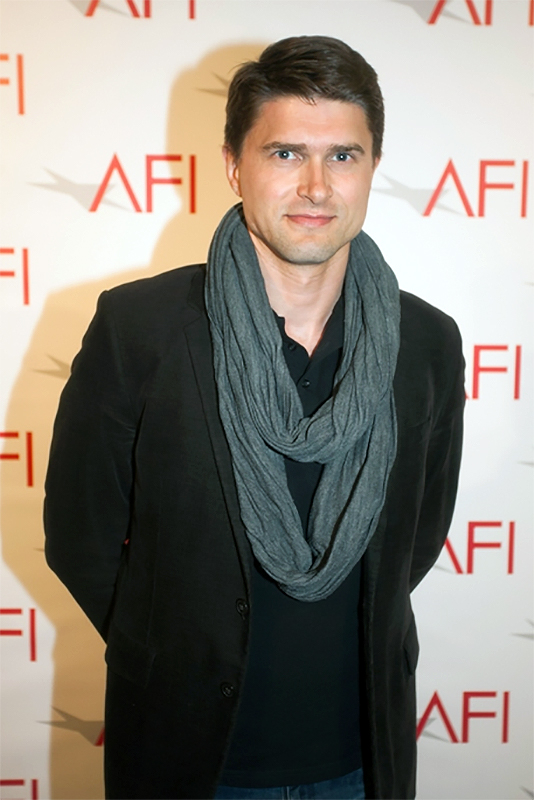 LA-based writer/director, a recent Directing Fellow graduate of the AFI Conservatory, and a member of BAFTA’s Newcomers Program. His style tends towards dark psychologies, hypnotic imagery, and themes of exile, obsession and the supernatural. Born in London to nomadic Poles, Paul grew up in the Middle East, North Africa and across America. While studying literature at Brown University, he published a collection of short stories and made his first films.