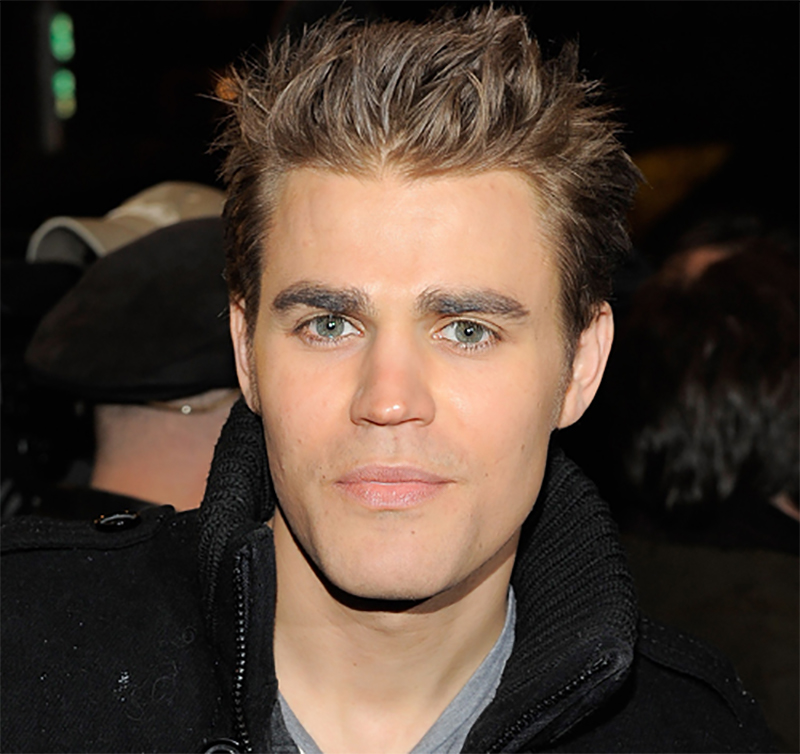 Over the years, Paul Wasilewski, known professionally as Paul Wesley, has distinguished himself as one of Hollywood’s hottest up-and-coming actors. Until the age of 16, he spent 4 months of every year in Poland.

Wesley currently stars in Vampire Diaries, CW’s immensely popular dramatic series based loosely on the best-selling books. The show has become a domestic and international hit, airing in over 20 countries worldwide. He recently completed production on The Baytown Outlaws; a crime dramedy in which Wesley stars opposite Billy Bob Thornton and Andre Braugher. The picture recently wrapped shooting in Louisiana in May of this year and will be in theatres in fall of 2012. Prior to joining Vampire Diaries, Wesley had many memorable roles during the course of his over decade long career. Film credits include Peaceful Warrior, opposite Nick Nolte, cult favorite Roll Bounce, and Agnieszka Holland’s HBO film Shot in the Heart among others.

His vast range of television credits include well received recurring roles on series such as Everwood, American Dreams, 8 Simple Rules, and 24. He starred in Fallen, a six part mini-series based on the hit books by Tom Sniegoski, opposite Bryan Cranston. The story chronicles the journey of a young man (Wesley) who struggles to come to terms with his newly discovered identity as he is drawn into a world where angels–good and evil–walk among us. The television miniseries had garnered the highest ratings for any event programming for the network to date. He currently resides in Los Angeles and Atlanta where he continues filming on the Vampire Diaries.