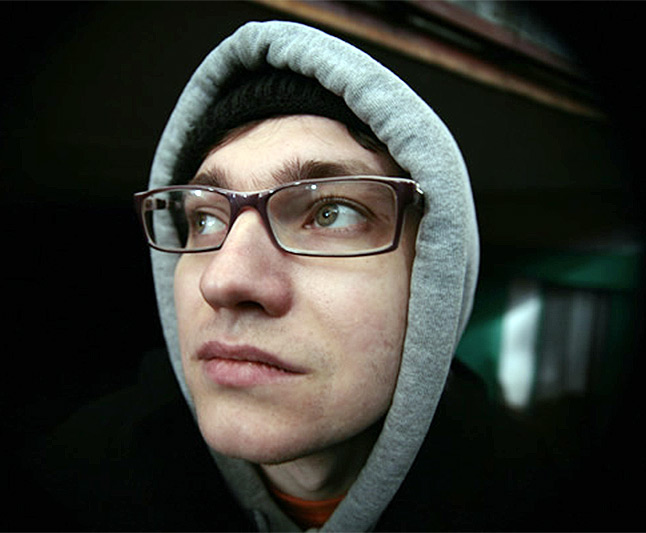 Studied at the Creation of Film and TV Image and Photography Department at Silesian University and at the Jagiellonian University in Kraków, Philosophy Department. In 2007, Pawel was a finalist of a TV advertisement contest organized by Kodak. His etude Another Day (Kolejny dzień) was presented at The International Film Festival of the Art of Cinematography Camerimage. He is the author of quite a few episodes of the Screen Art (Sztuka ekranowana) series, which was awarded a Silver Medal during the 52nd Festival of TV and Radio Poductions in New York.