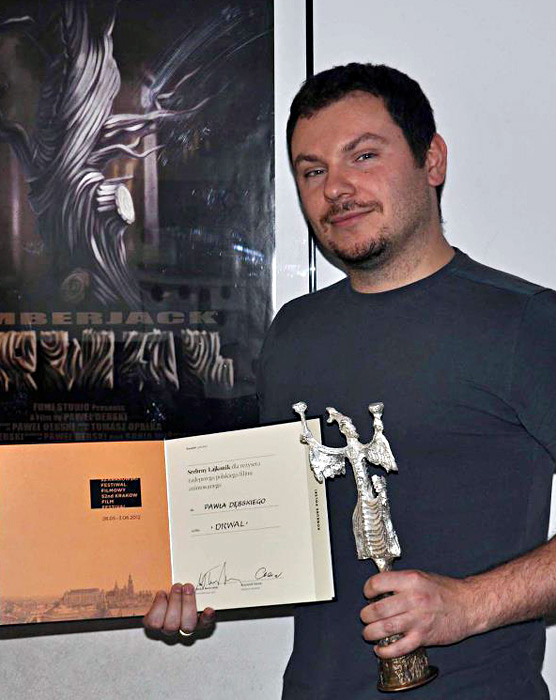 A graduate of the Łódź  Film School. His animated short films Hair Nightmare and A Very Different Story received awards and recognitions at festivals in Poland. His production Lumbejack, which was also his thesis, was done in co-production with FUMI Studio (an animation and film production studio in Warsaw) where he was working as 2D and 3D animator.