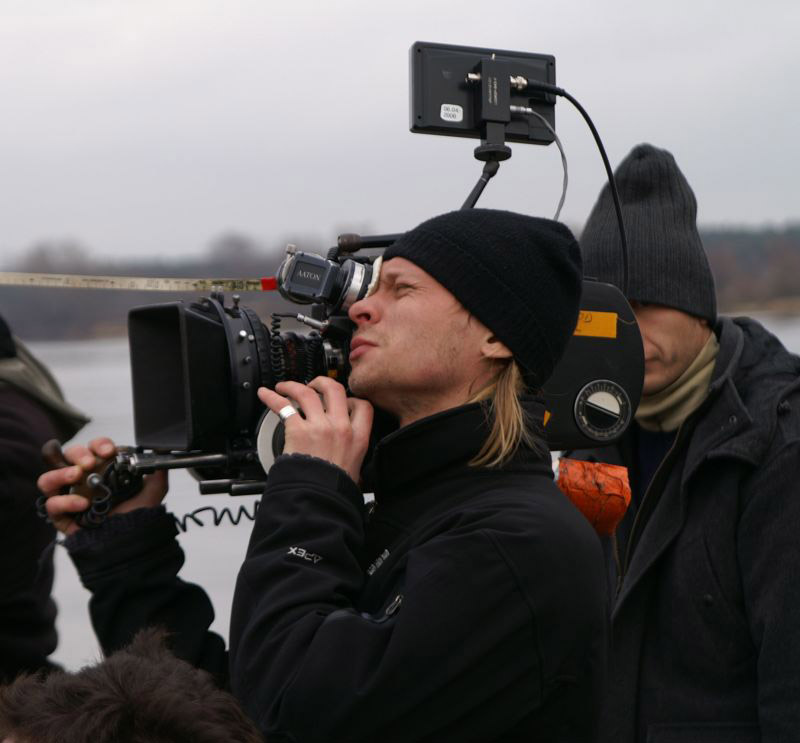 Pawel Dyllus was born in Poland in 1981. He is in his fifth year of studies at the Radio and Television Department at the Silesian University. Pawel received the “Golden Tadpole” student award for cinematography at Camerimage 2006 and the David Samuelson Student Award – Special Award for Best Picture Technique in Student Film Competition, founded by PANAVISION. In 2006 he was also the cinematographer for the short film Emily Cries by Rafal Kapelinski which won the Grand Prix for independent film at the Polish Film Festival in Gdynia.