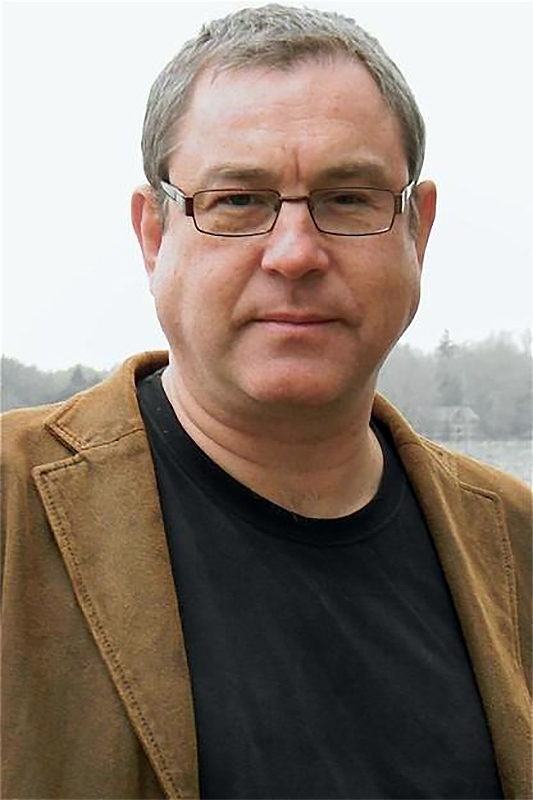 Pawel Grajnert is an award-winning writer and filmmaker whose films have premiered at the Venice Film Festival, the Whitney Museum of American Art, and the Gdynia National Film Festival. He holds an MFA in film directing from Columbia University New York, where he was awarded the prestigious Alfred P. Sloan Foundation prize for excellence in science-focused screenwriting. His writing has also been recognized by the Academy of Motion Picture Arts and Sciences, Nicholl Fellowships in Screenwriting Competition; the Polish International Film Festival; and the State of Illinois – from whom he received the honor of a Literary Arts Award. Recently, along with co-writers Maja Costa and Sandra Buchta, he took part in the 14th ScriptEast program with a screenplay based on a novel by Nobel-laureate Olga Tokarczuk, The Case of E.E. Founder of the Seattle Poetry Slam; his poems, short dramatic works, and stories have been published internationally.