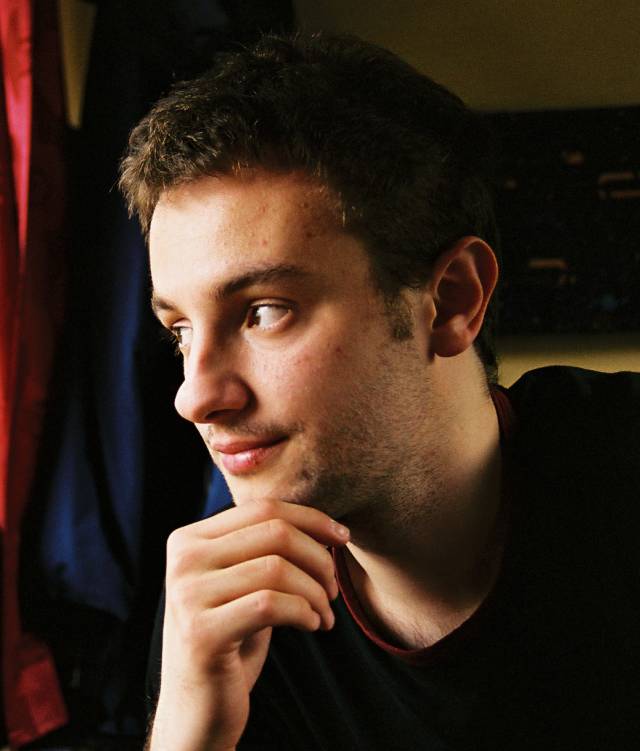 Born in 1980 in Torun. Amateur filmmaker. Student at the Environment Preservation Faculty at the University of Olsztyn. He started his film career as editor in Petrus cable TV. In 2004 he took part in the documentary film workshops in Kazimierz Dolny conducted by leading Polish filmmakers, where he directed his first short film. In 2005 he established the “Aron” independent film group. A State of Mind is his directing debut. This film received several awards at regional film festivals in Poland.