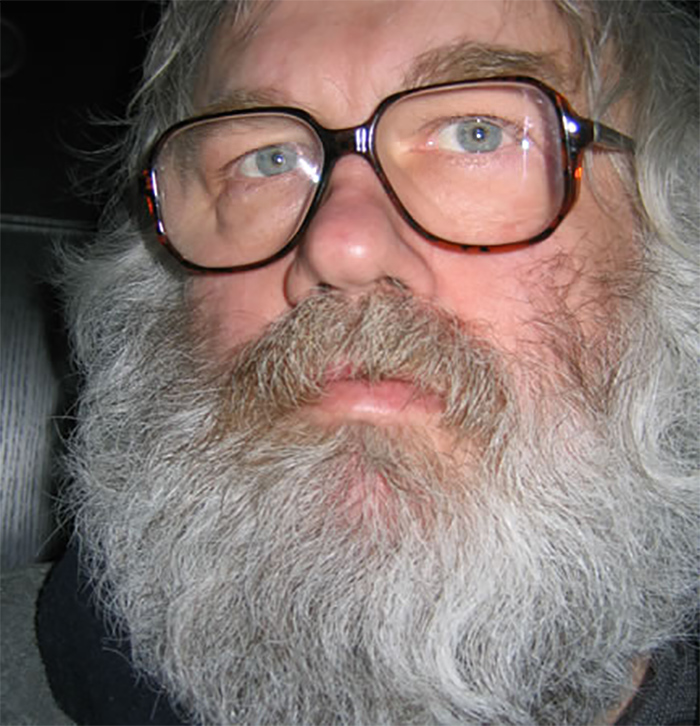 Film director, screenwriter, and producer. Born in Warsaw. He studied at the Polish Philology Department of the University of Warsaw, and also at the Faculty of Directing of the Polish Film School in Lódz from which he graduated in 1971. Since then he has worked as a documentary filmmaker for WFD (Documentary Film Studio) in Warsaw. Simultaneously he worked with the X Film Studio managed by Andrzej Wajda, where he made some feature films. He won numerous awards for his work as a documentarian, among them: Grand Prix at the International Film Festival in Oberhausen for DAY OF CHILD, the Prize of the Polish Minister of Culture and Arts for POLISH ELECTION, Grand Prix at the International Film Festival in St. Petersburg, Premio Speciale della Giuria at the 4th Festival Internationale del Cortometraggio in Siena, Grando Premio Documentario at the 8th Festival International de Curtas Metragens de Villa do Conde in Portugal for Silence, Darkness (Cisza, ciemność), and the award from the President of Polish TV for Uprising of Ordinary People (Powstanie zwykłych ludzi) in 2007. For several years he was the chairman of the Documentary Section of the Polish Filmmakers Association. One of the founders of Film Studio CHRONICLE he is now its head.