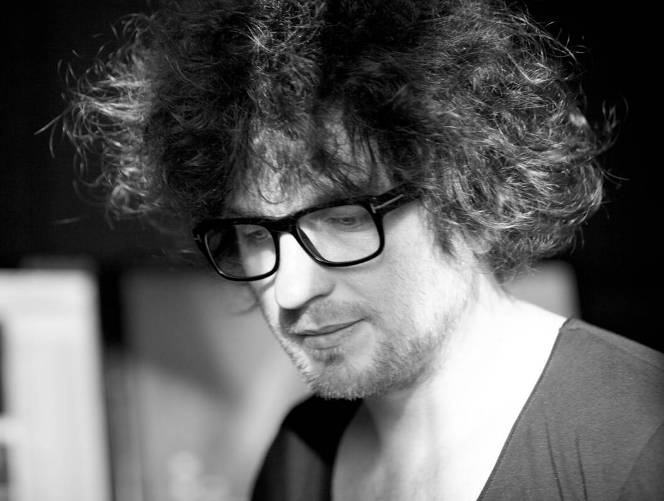 Composer. He made his debut in 2000 in Rondo Theatre in Slupsk, by composing music to the play Kolacja u Belzebuba directed by Stanislaw Miedziewski.
For next five years he composed music for various plays and performances. He worked with such directors as Laco Adamik, Jerzy Satanowski or Robert Glinski.

In 2005 Pawel scored television show Sladami Zlodziei Aniolow and Lukaszowcy N.Y. ’39 documentary. Since then he has started regular work for films and television. In recent years he has scored a number of feature and documentary films: The Boxer (awarded with Outstanding Achievement in International Cinema – Beverly Hills Film, TV, and New Media Festival), Pixels, Beauty and the Breast (winner of Best Documentary Public Choice Award – World Film Festival, Montreal), Carte Blanche (awarded with the Jury Grand Prix – Shanghai International Film Festival) and Disco Polo.
Besides composing for film and TV, Pawel Lucewicz also works as an arranger and orchestrator.

He orchestrated for movies like: Janisik: A True Story (directed by Agnieszka Holland and Kasia Adamik), The Closed Circuit (directed by Ryszard Bugajski), and Roraima – Climbing the Lost World (directed by Christian Lonk and Philipp Manderla).

In 2013 Pawel was nominated to the MIFF Award for the best music for Beauty and the Breast movie.