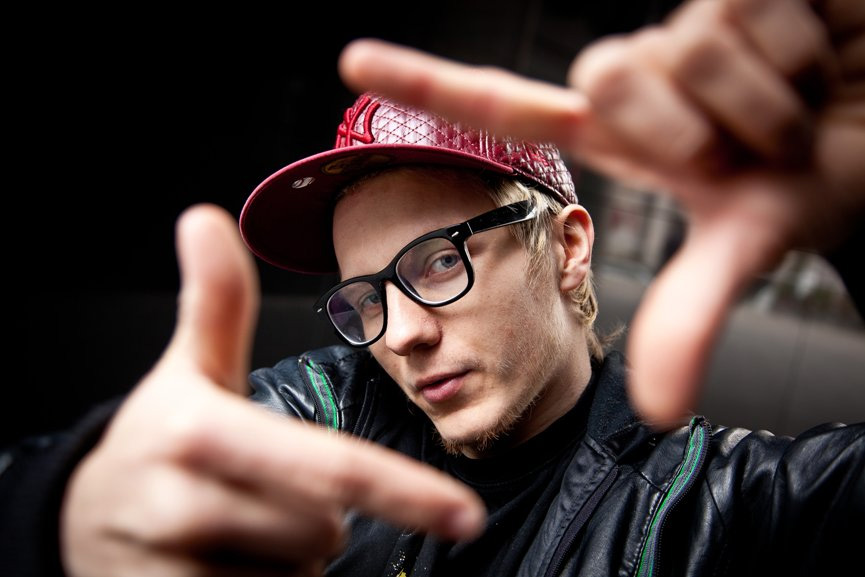 Born in 1985. Graduated from UMCS in Lublin with a degree in law. Always fascinated with movies, started his own collective – Studio 35 – back in early 2001. Since then he has been involved in independent cinema, which led to commercial movie making. Pawel is responsible for many social campaigns and clips. His “Za kazdym razem” video clip was the third most watched clip on YouTube in Poland in 2012. Pawel spends most of his time developing his skills as a director, DOP, editor, VFX artist (currently teaches Animatricks motion design course at Polish-Japanese Academy of Information Technology) – everything that could aid him to become better in making movies.